You are here: Home / Blog / Uncategorized / The Vision Jet: 3 days around Europe 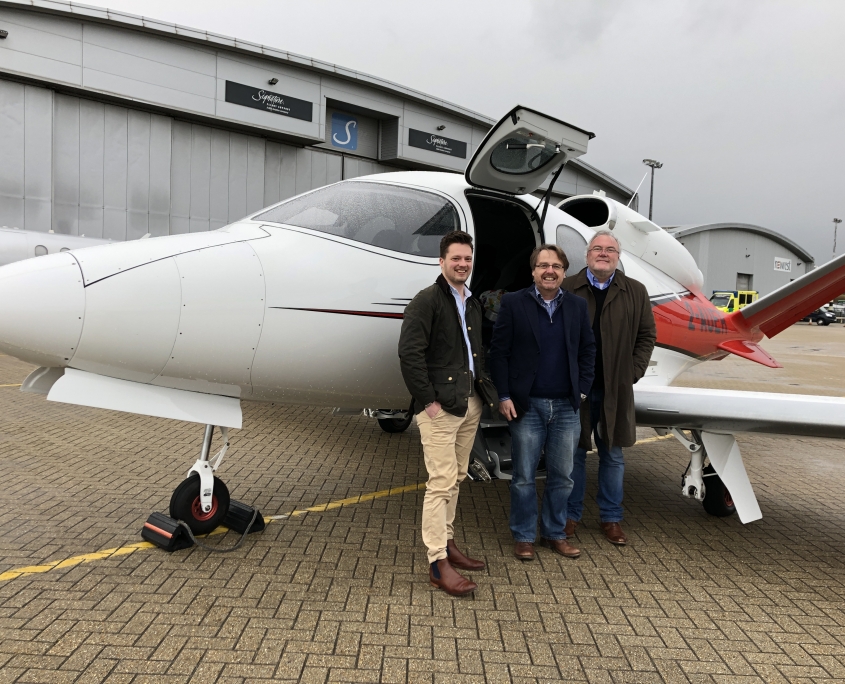 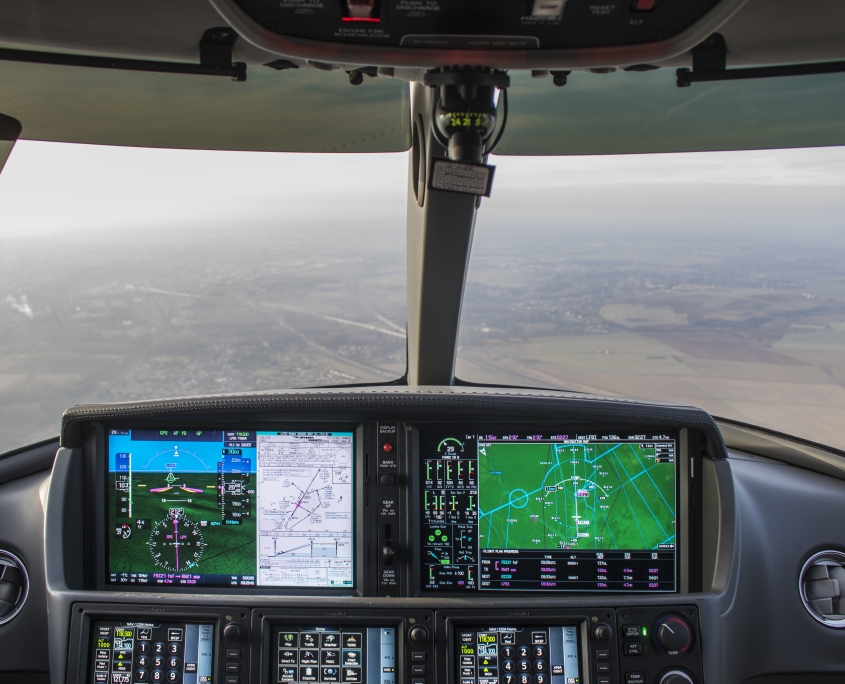 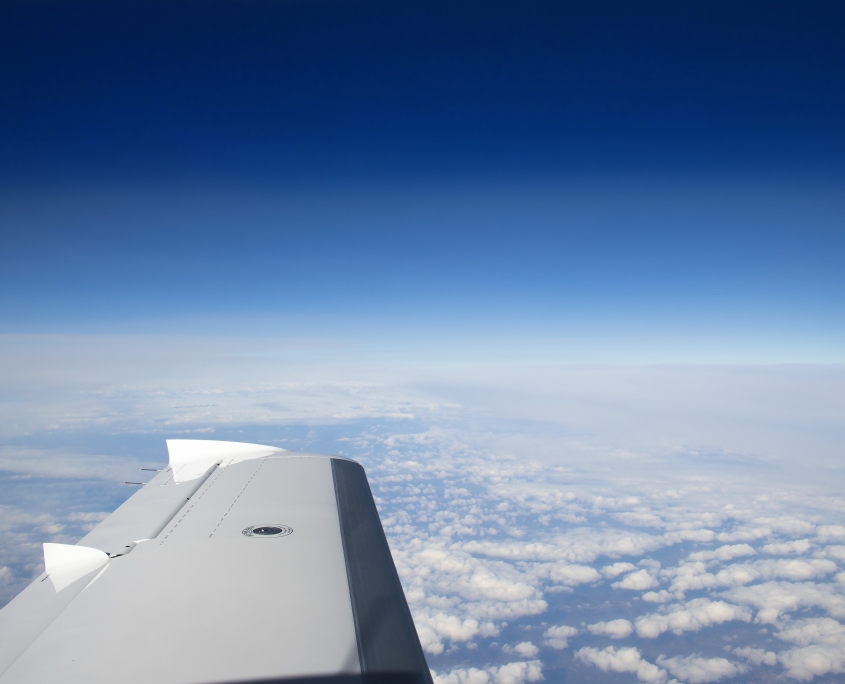 Cruising at FL280 with a true airspeed of 300kts and room for 7, the Cirrus Vision Jet is a unique way to travel. It is currently the only single jet-engined aircraft in production for the civilian market, meaning that Cirrus has entered it into a relatively unknown market. The aircraft has an impressive performance spec for a light jet; powered by the Williams FJ33-5A which provides 1800lbf (8kN) of thrust allowing it to hop from country to country in a matter of hours.

The first day started with a trip to the signature executive lounge at Southampton Airport awaiting the arrival of the SF50. The jet landed mid-afternoon and after both the aircraft and Pilots had been refuelled, we were ready to leave for France. Departure from Southampton was in the rain with low cloud; again not an issue for the Vision Jet as the surfaces are fitted with de-icing boots, and the engine has a TKS system built-in. The flight to Perpignan was a near direct routing at FL270 and, with a ground speed of 350kts, the flight took less 2 hours. The night landing produced some spectacular views; the approach to Runway 33 takes you directly over the city centre.

The following morning began comparing possible destinations. Lugano airport in Switzerland was the first choice but due to the poor local weather Portoroz in Slovenia was chosen instead. After a relaxing flight from Perpignan, we reached Portoroz in time for lunch.

Portoroz Airport is the smallest of just three international airports in Slovenia, hosting around 25,000 passengers per year. The airport has a 1.2km runway along with standard airport terminal facilities and a very superior restuarant. Fine dining at UK airports is a rare occurrence and usually offers a sandwich and a slice of cake, so it was positively welcoming when my Slovenian chicken dish arrived.

The departure towards Milan offers magnificent views across the Adriatic Sea climbing up to FL280 for the flight back to France. The one and a half hour return trip passed quickly with in-flight entertainment provided by the drop-down TV in the Vision Jet. Another night landing over the sea proceeded and, followed by the taxi back to the hangar, it was off to the local pubs for the evening, after a 1200 mile trip for lunch! 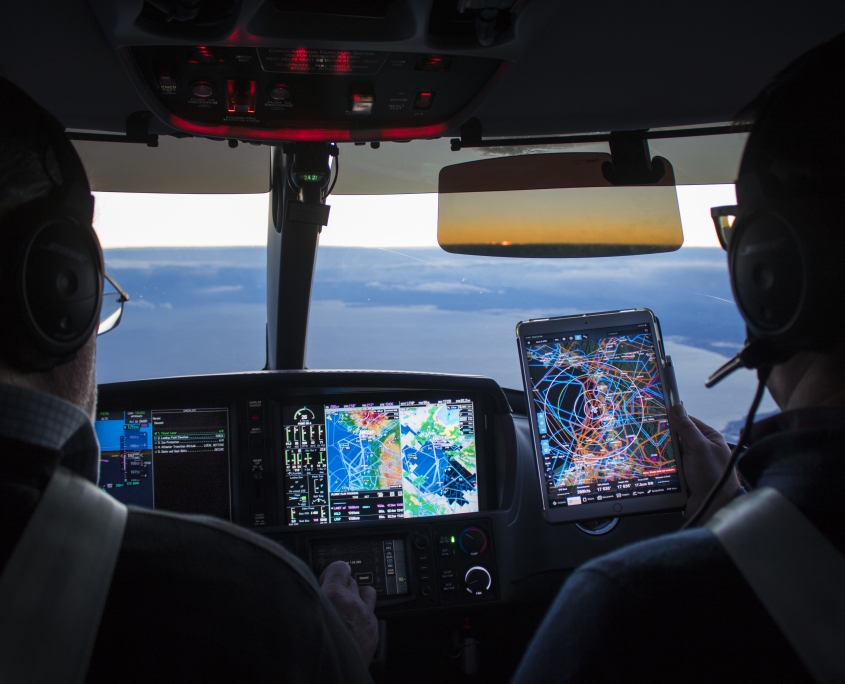 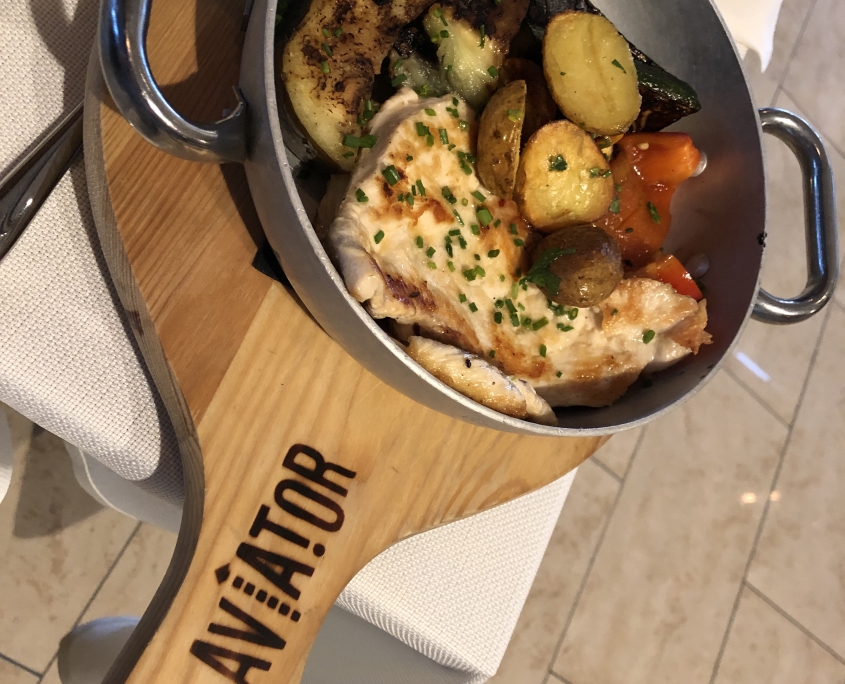 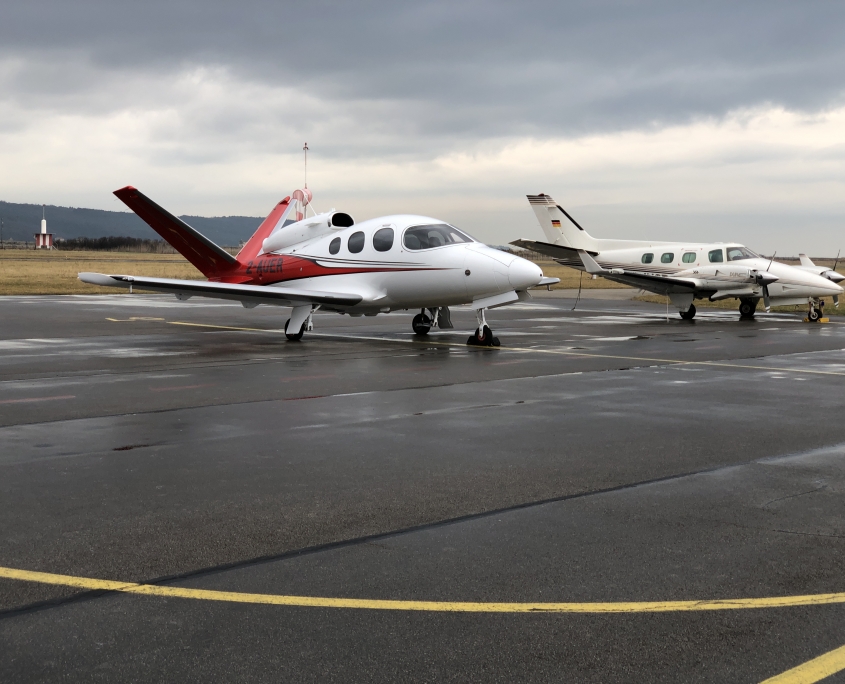 It was time to return to Southampton but due to various factors, the only routing available was initially at FL180. The winds at this level were strong and southerly meaning our ground speed would be significantly reduced thus a fuel stop halfway would be required. The aircraft stopped at Poitiers for a refuel, and made it to Southampton 1.6 hours later and therefore a total return journey time of 3.2 hours. A fun few days around Europe ended with another rainy day in the UK with a total of over 10 hours spent in the sky! 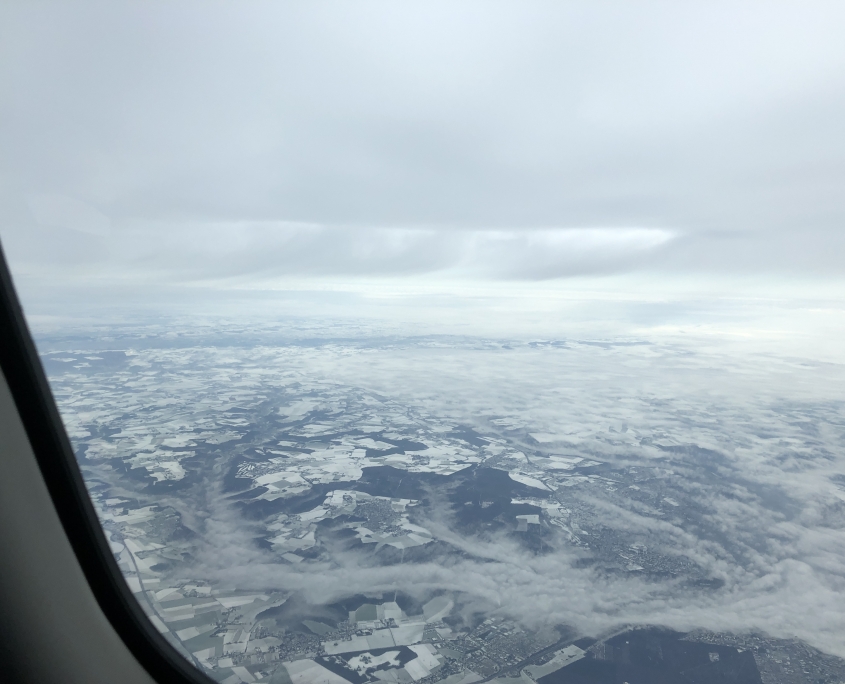 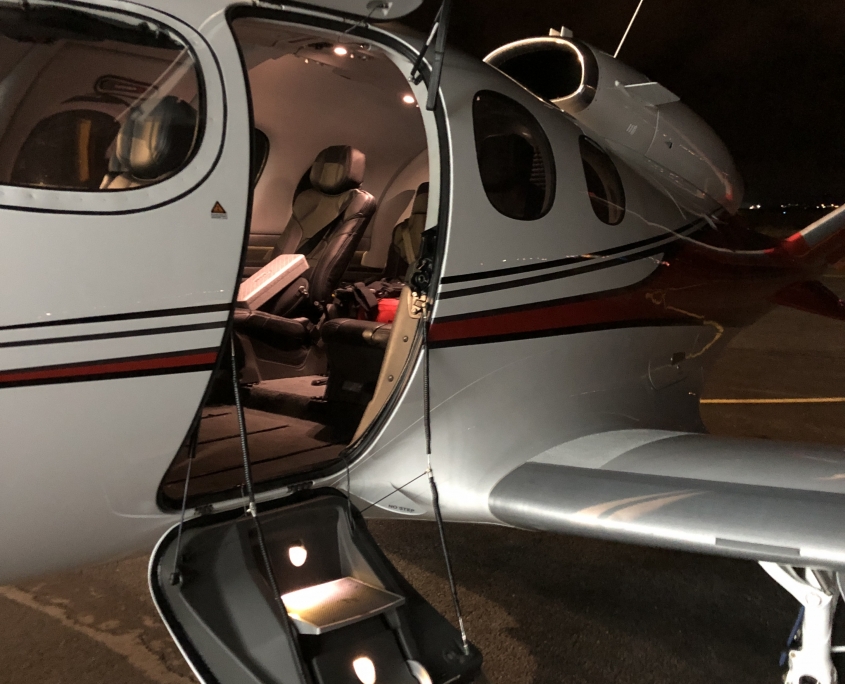 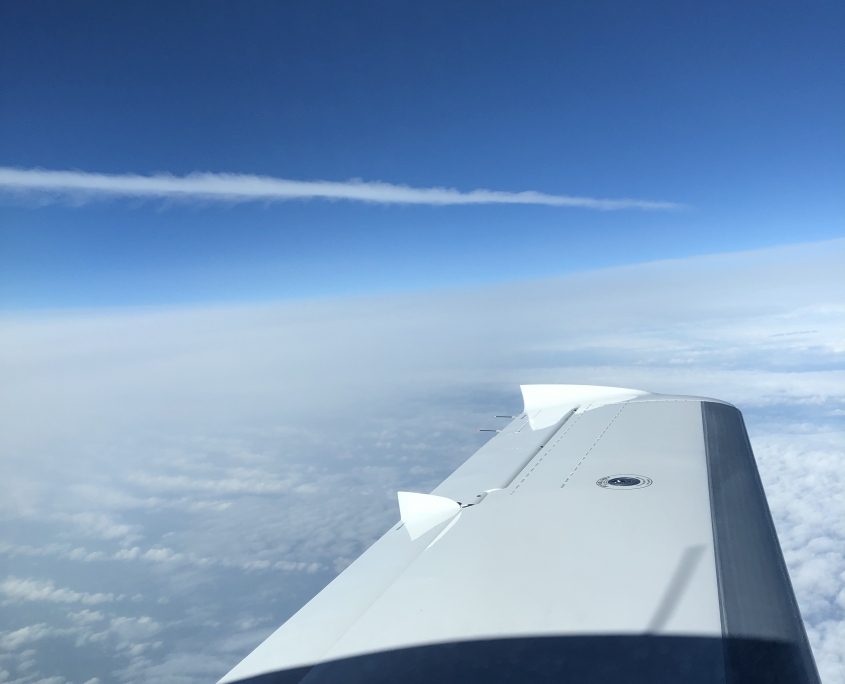